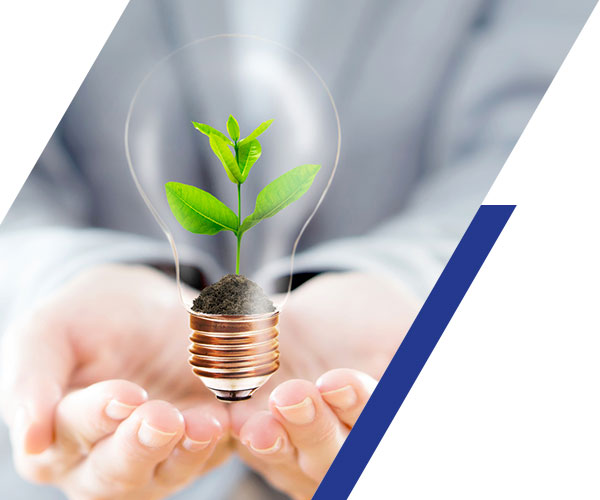 We are an international company based in Italy, with a thirty years know-how in the energy sector, that operates in power electronics and in electrotechnics.

The activities of IPS Ltd UK will be composed of two complementary operating segments: Energy Efficiency Solutions and solutions for Renewable Energy.

Our market is mainly B2B and our clients are mostly foreign entities and companies. We place ourselves in the market with a 360° offer from consultancy, system production and related on-site assistance and maintenance.

IPS stems from the desire to offer to the market a reliable partner for Switchgear manufacturers, Electrical Contractors, End Users and Power Partners (Agents). We are able to supply every type of component and solution for the design and construction of every type of electrical system.

IPS wants to help its customers to optimize time and communication with their suppliers. For all these reasons, thanks to a single interface, able to provide assistance in choosing the best product, IPS is the best solution.
30

A complete offer for your company

Products and systems sold
in 45 countries

People are the most valuable asset of IPS Ltd. We respect all our internal collaborators and all external customers, partners and colleagues. Our culture encourages us to always invest in training to achieve the excellence in every professional field. We listen to and try to understand our customer in order to meet all their needs: only in this way can we transform their requests into the best engineering solutions.

Innovation is at the heart of every IPS Ltd solution and project. For years our company has been collaborating with Universities and R&D Departments to maintain the acquired advantage and implement our efficiency proposals.

We take responsibility for the environment and people for our actions and behavior, for the choice of quality materials and for the solutions we devise.

Over the years our customers have continued to choose us because we always respect the times and deliveries of the customer and our commitments. We are a team of selected professionals that makes reliability not only a value but a corporate asset. 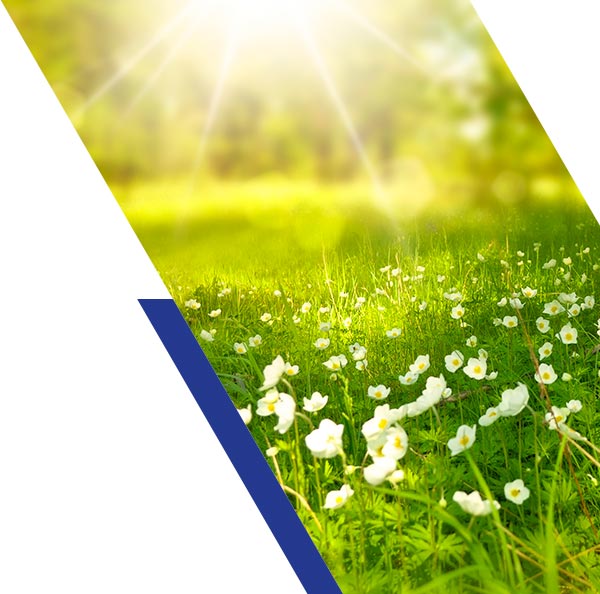 Our mission is to supply components, always aiming to reach the best innovative solution

IPS believes in a sustainable future. We believe that energy must be accessible to all, renewable and safe, with economic benefits, energy savings and performance efficiency

Customer is king. The customer is the center of all our activities. All our innovative solutions are based on listening, understanding and anticipating customer needs.

IPS incorporates FDUEG and GPE Italian manufacturing companies that have for decades represented in the world
the best of Italian engineering solutions made in Italy for the energy sector.

FDUEG was founded in 1995 thanks to the partner’s wide experience in electro-mechanics. The company, based in Carpignano Sesia (Italy) designs and produces customised transformers as well as medium / low voltage reactors.

FDUEG has gained a reputation for high-tech products, from power electronics to distribution, from energy generation to offshore plants and alternative energies. The core business of FDUEG is to solve the technical problems of customers all over the world with high-level engineering solutions. All transformers are a customised, unique and reliable product.

The quality of FDUEG is recognised by the following certifications: EN ISO 9001: 2008 and GOST.

GPE comes from the experience of engineers specialised in the field of energy conversion. The company based in Forlì, near Bologna (Italy), has produced a wide range of devices for over 15-years. GPE products are used for different fields of application, for: Data Centres, Telecoms, Government buildings, Battery Storage Systems, railway stations, subways, Power stations, airport facilities, radar power supplies and various types of industrial processes.

The main business of GPE is to ensure more and more advanced and extremely effective electronic equipment for the process of power conversion. The quality of GPE is recognised by the following certifications: EN ISO 9001: 2008; GOST; CEI 016; CEI 021.

Stay in touch with us